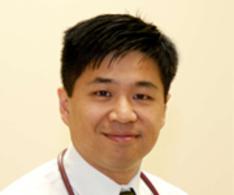 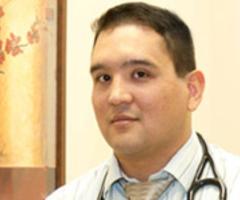 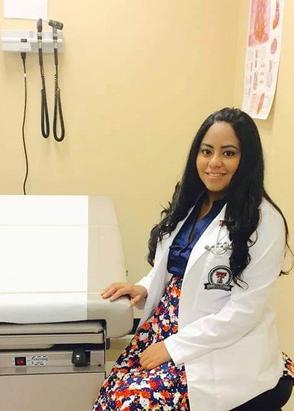 Gabriela Pina was born in Houston, Texas and was raised in South Texas. She graduated with her Bachelor of Science in Health Education from Texas A&M University in College Station, Tx. During her time there she was a four year recipient of the Regents’ Scholarship which aids first-generation college students. She then attended Texas Tech University Health Sciences Center in Midland, Texas where she earned her master’s degree in Physician Assistant Studies

Dr. Cheng was born in Taipei, Taiwan. At the age of five, he moved to Tulsa Oklahoma where he grew up. He went on to attend the University of Michigan in Ann Arbor, graduating with a Bachelor of Science in Biology and Philosophy in 1997.

After work in a research lab for a year, he returned to Oklahoma for medical school, earning his Doctorate in Medicine in 2002. During his early training, he found he liked interacting with patients of all ages and treating a variety of conditions. He found Family Practice to be the right fit and ventured down to Forth Worth, where he trained at John Peter Smith Hospital, the largest Family Practice Residency program in the nation.

Dr. Salazar was born and raised in West Texas. He obtained his Bachelor of Science in Biology at Angelo State University, earning a most valuable officer award in the Association of Mexican American Students. He then went on to earn his Doctorate in Medicine from the University of Texas Houston Medical School, and completed his residency training at the prestigious Family Practice program at John Peter Smith Hospital in Fort. Worth, where he met Dr. Cheng. ​